There is no excerpt because this is a protected post.

September 9, 2022
Protected: Ashley and Mathis Brothers and Service Response There is no excerpt because this is a protected post. ..
February 11, 2022

How to Fund a Trust with Oil & Gas Mineral Rights in Oklahoma and Avoid Probate When creating a trust, always consider transferring oil and ..
February 1, 2022
..
January 31, 2022
How to Transfer a Car, Truck or Motorcycle in Oklahoma Without Probate or a Will Oklahoma allows an owner of a car, truck, motorhome, or moto ..
May 25, 2021 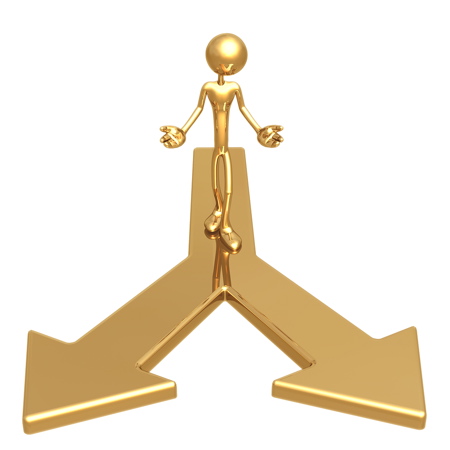 What is the Best Way to Pass Minerals to Children, Spouse or Heirs? When passing on oil and gas interests, what is the best meth ..
December 3, 2020 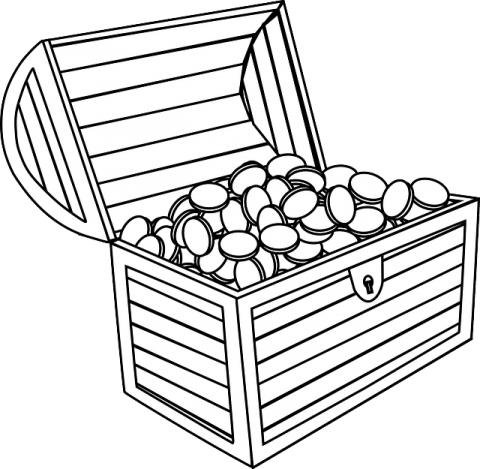 Mineral Owner’s Guide to Unclaimed Property Discover how to find unclaimed property in Oklahoma. This in ..
December 2, 2020 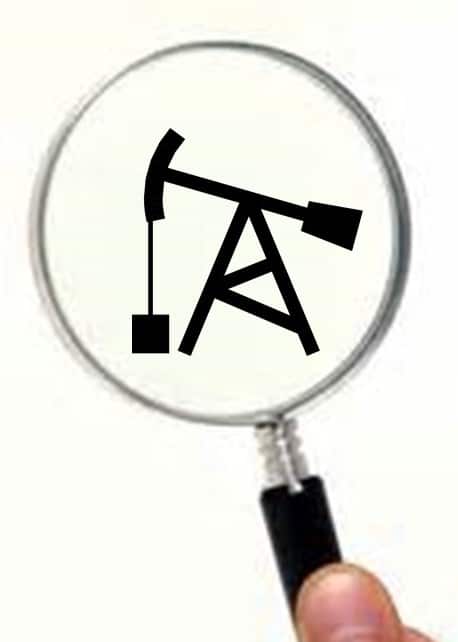 Find Name of Oil and Gas Operator Producing on my Property in Oklahoma Owners of mineral interests often want to determine who is p ..
October 2, 2020 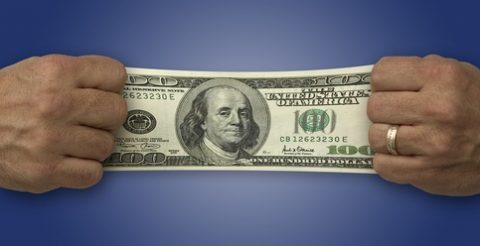 Get Money Held by Court after Mortgage Foreclosure Judgment Who gets the money if the mortgage company was paid in full ..
September 30, 2020 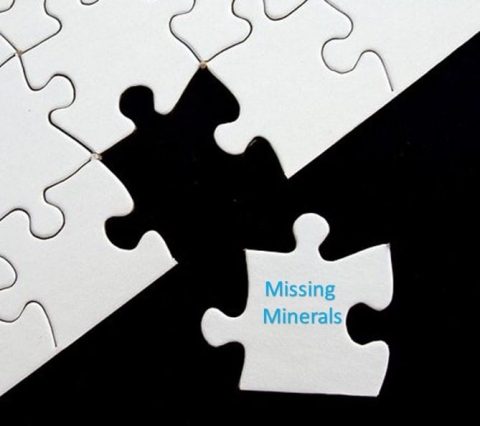 How do I Fix Mineral Interest that is Missing from a Probate Order? Missing mineral oil and gas description from probate can be .. 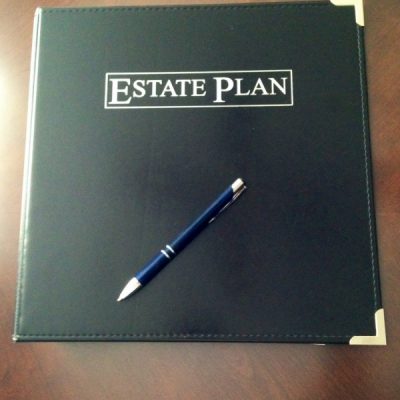 Richard Winblad was recommended to me to help my husband & I draw up several legal documents. I am very pleased with his ability to make us feel comfortable as we had to make some decisions that were not easy. He had very helpful advice and willing to listen to our feelings and desires. He is very knowledgeable in his field and compassionate as a person. I highly recommend him for all legal matters. Barbara S. 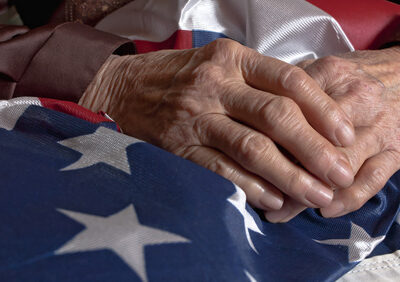 7 years of Alzheimer's has robbed my 92 year old mother of her mind and resources in the nursing center. Thanks to Richard’s knowledge and expertise, we now have financial help we did not know existed. Thank you Richard, Danny Johnson Family 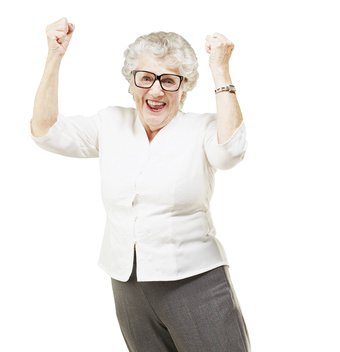 I am legal guardian for my grandmother who is now 97. We placed her in a nursing home about 3 years ago under private pay. When her money ran out I applied for Medicaid . After 3 case workers and 6 months of presenting document, we were denied. I asked for a fair hearing in the fair hearing the judge suggested a continuance. The result was an increase to 2 years of denial and about 130,000.00 . This is where Richard came along. He convinced them they were using the wrong method for their findings. "commensurate return" will be indelibly imprinted on my brain. I might name my next horse - c r . We still went to fair hearing where Richard represented us well. He was well versed in case law and the DHS process. Because of his hard work we WON, probably the biggest reversal in Oklahoma history. I am very grateful he came along at just the right time. Thank you, DLM

DLM - Guardian for Grandmother Read about the Case