Why are my Oil & Gas Royalty Payments being Withheld in Suspense? 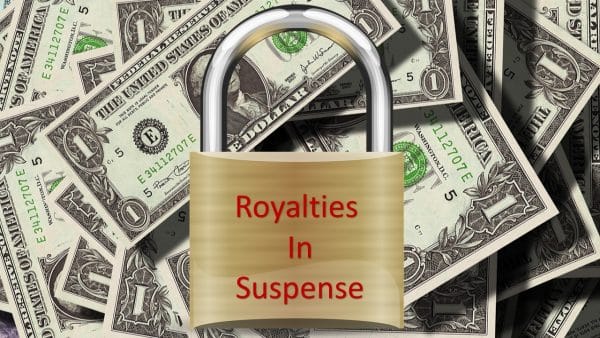 You signed an Oil and Gas Lease, you might have even been paid a bonus.  However, now that there is production the company won’t pay the royalties.  In “Suspense” means that your oil and gas mineral royalty payments are being withheld.  A common reason why an operator to use suspense is because they want to be sure that they are paying the rightful owner.  Often, the issue is an un-probated estate in Oklahoma.  In other words, even though you inherited the minerals there is no court order determining that you own them.

How difficult is it Probate Minerals?  How long does a Probate Take?

Often a probate can be very simple and a way to get minerals out of suspense.  In fact, Oklahoma’s probate laws are designed to provide quick resolution of an estate under certain circumstances.  It is not unusual for a matter to be fully resolved in 40-100 days after filing depending upon the Court’s availability.  The methods are by Summary Probate and Ancillary Probate.

A summary probate is possible if one of the following is true: 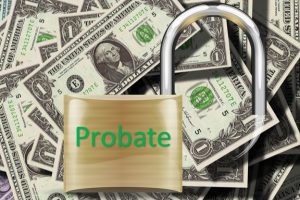 -The decedent died more than five years ago; or

-The decedent resided outside of Oklahoma; or

This can be used whether or not a Will was created.  A Special Administrator can be appointed.  Notice is given to creditors and heirs.  If there is a Will, the people named in it are also provided notice.  Normally, only the attorney has to appear before the judge.

If the decedent had a Will that has been probated in another state, then an Ancillary Probate is often available.  Basically, an Oklahoma court ratifies what has occurred in decedent’s home state case.  If there was a probate but there was no Will, the Summary Probate is still available.

Do I have to come to Oklahoma to Probate the Minerals?

No, normally this can be done by an attorney in state.  A person interested in the estate would sign affidavits and other items before a notary in their own state.

What if the person named as Executor won’t Act?

If a person was named as executor in the Will refuses to help an heir or person named in the Will can start the process.  The named executor cannot prevent a probate from happening.  At best, he or she could ask that they be appointed as the representative of the estate.

Are the Estate Taxes on Oklahoma Minerals?

Federal Estate taxes are rarely an issue because the estates are not taxed until a high limit is reached.

I Signed and Affidavit of Heirship, Why Isn’t that Enough?

An Affidavit of Heirship is a flimsy document.  There is really no way to verify that the statements are accurate.  People have often lied about their rights in such an affidavit.  Oil and Gas Companies and operators know that if they pay royalties based solely on an affidavit, they might have to pay those same funds to a different person whose title is confirmed by a court order.

What happens if the property was owned by grand or great-grandparents?

The property can still be inherited by heirs several generations removed.

What if My Mother or Father Didn’t Have A Will?  Who gets the Minerals?

If somebody dies without a Will and owns minerals in Oklahoma, there is a statute that determines who should receive the decedent’s Oklahoma property interest.  Generally, a spouse is entitled to a share of the estate along with the children.  If a child predeceased the mineral owner, then his or her children would be entitled to a share.