Is a Tithe or Giving to the Church a Medicaid No No? 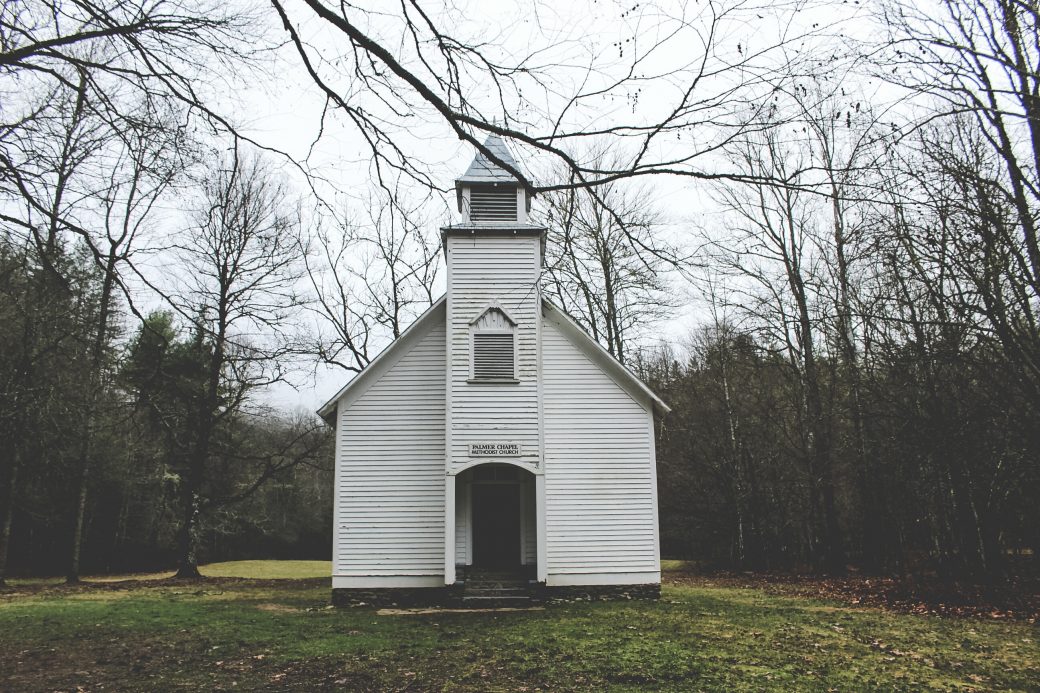 Marian joined her church in 1990.  From that time on, she made tithed 10% of her income and other contributions to support her church.  Her giving of first fruits continued even after she became ill.  When she could no longer remain home, she sold her house and donated 10% of the proceeds to the Church. 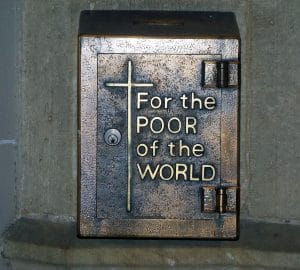 Marian was out of money by the end of 2016.  Medicare does not pay for long-term nursing home care.  Her income was insufficient to cover the cost of her nursing home.  In fact, she the cost exceeded her income by about $4,000 per month.  She had no choice but to file for Medicaid.  Medicaid, a separate program from Medicare,  pays the difference between her income and the nursing home’s reimbursement rate.  SoonerCare is Oklahoma’s version of Medicaid.

Medicaid is needs based program.  A person with too many countable assets will be denied.  In the past, people gave away property in order to qualify for this benefit.  In order to prevent intentional impoverishment, strict rules were adopted.  Now when anybody applies for Medicaid, the Department of Human Services (DHS) case worker is required to obtain financial records for the past 60 months.  The purpose is to attempt to determine whether assets were given away to become qualified to receive Medicaid or without receiving something of equal value in return.  Unfortunately, DHS is likely to treat all donations as improper gifts.

In Marian’s case, she had given about $14,000 to her church over the past 60 months.  DHS used that amount to calculate a “penalty period”.  The penalty period is the length of time an applicant must wait before benefits are paid.    It is calculated by dividing the value of the property given away by $144.67[i] to determine the number of penalty period days.  This meant that she would not be eligible for benefits until 96 days after she was broke.  Either the family must come up with the difference; the facility eats the cost or the resident faces eviction.

Fortunately, the caseworker’s decision is appealable.  A Fair Hearing allows an applicant to file a request a hearing if DHS denies an application or imposes penalty period.  Marian requested a hearing because the rule say:

A penalty would not apply if the individual can show satisfactorily that the intent was to dispose of assets at fair market value or that the transfer was exclusively for a purpose other than eligibility.

Because of Marian’s faithful pattern of tithing the Fair Hearing Judge agreed that no penalty should be imposed.  However, if Marian suddenly began giving as her health declined, the decision may have gone against her. 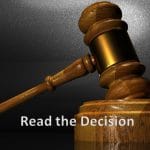 Planning is the best tool to avoid a bad result.  In fact, many families can save a significant amount of resources just by knowing the rules.  Having an attorney experienced in Medicaid laws can help avoid denials and penalties.