Do Your Digital Accounts Die with You? Can Yahoo Withhold or Destroy Records? 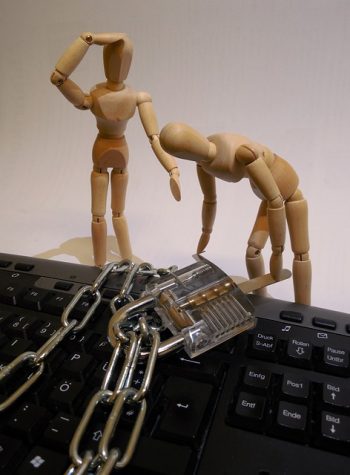 John Ajemain, Forty-Six  died in a bicycle accident.  He had no Will or Trust.  His brother and sister became the Personal Representatives (PRs) of his estate.  They sought access to John’s “digital assets” in particular Yahoo e-mail account to review for other assets such as bank accounts and liabilities.  Yahoo denied access and a court battle ensued.

Yahoo refused  relied upon the two points.  First they claimed that the Stored Communications Act “SCA”(18 USC Sec. 2701) prevented such disclosure.  Yahoo also claimed that the terms of service agreement governing use of the Yahoo account allowed them to withhold or even destroy the information.

The Court examined the SCA and found that the act was established to prevent “overzealous” law enforcement from gaining access to private accounts.  However, the SCA provides an exception to the nondisclosure to “with the lawful consent of the originator”.  Yahoo’s position was that the PRs “cannot lawfully consent on behalf of the decedent, regardless of the estate’s property interest in the e-mail messages”.  In Yahoo’s view, only a living person had the authority to grant the consent. 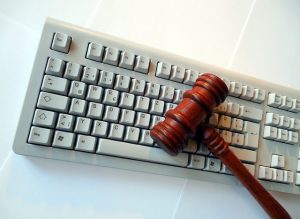 Luckily, the court did not agree with Yahoo on this point.  After an exhaustive examination of statutory construction, the Court held that the SCA could not be used to prevent disclosure to the PRs.  It found that the PRs had the authority to provide “lawful consent” and that access to the records was necessary because Yahoo’s refusal “would significantly curtail the ability of the personal representatives to perform their duties”.  The court stated that nothing in the SCA “would suggest that lawful consent precludes consent by a personal representative on a decedent’s behalf.”


Even though the Court threw out the SCA defense, it still wasn’t sure what to do the “Terms of Service Agreement”.  According to Yahoo, that the Agreement trumps the PR’s property interest in the records.  The Agreement says:

You agree that Yahoo, in its sole discretion, may terminate your password, account…and remove and discard any 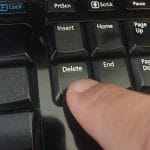 Content…for any reason”.  The Court was not certain that this provision was enforceable or whether the essentials for a valid contract existed.  In short, there wasn’t sufficient evidence to show that there was a “meeting of the minds” with regard to Yahoo’s Agreement.  The Supreme Court sent the matter back to the Trial Court to take evidence on the matter.

What this Means to You

Unfortunately, the Court did provide a definitive answer to the question of whether the records will ultimately be handed over to the PRs.  This will play itself out in the courts below.  But there are things that you may consider.  What is frightening is how hard Yahoo is fighting to keep John’s records from his PR.  Yahoo is not alone in their position.  This area of the law is evolving.  While there are no definite answers the following are a few good ideas:

Digital Power of Attorney:  Your power of attorney should provide your agent with the authority to access your accounts.  This is increasingly necessary as many banks, financial products and other transactions occur digitally.  Failure to have access may be disruptive in the event of a disability.

Digital Powers in Will:  It is a good idea to include digital authorities in your Will which grants your Personal Representative the authority to access accounts.

Paper Copies:  The Yahoo case shows why it is important to maintain some paper copies of your important records.  Perhaps it is a good idea print out some statements and keep them with your other papers.